An appeal against conviction from the magistrates court is very different to an appeal against conviction from the Crown Court and is important to understand what is required for each before setting off along the path of appeal. If you are considering an appeal, we can help you by considering your papers and advising whether you are likely to succeed or not before you start.

Appeal from the Crown Court

An appeal against conviction from the Crown Court is a very formal and difficult business that you must only embark upon with your eyes wide open. You should be aware that if you bring an appeal that the Court of Appeal deems to be unworthy they can direct that the time you have spent serving your sentence while awaiting your appeal does not count and so they effectively extend your sentence!

Before opening you to the risk of your sentence being extended in this way, we will review all the evidence against you alongside the transcript of your trial to ascertain whether the trial was conducted properly. We aim to identify points that could form grounds of appeal whether they be factual errors, mistakes as to the law, judicial failures to exclude evidence that should not have gone before the jury or even errors in the judge’s summing up of the case that could have led to the jury being prejudiced against you or misunderstanding the law and/or their role in proceedings.

We do this by conducting a full review of the evidence using our tried and tested case analysis system. This ensures that all flaws in the prosecution case and potential legal arguments are uncovered, so if we spot that a piece of evidence should have been excluded we can then look to see if such an application was made. If it wasn’t we can move on to consider whether that unfairly prejudiced your trial. If an application was made and refused we can consider whether that refusal was fair. By this method, we will identify all possible grounds of appeal, which can then be passed to your barrister to be reviewed and put into a notice of appeal.

The appeal itself usually takes place at the Royal Courts of Justice in London and is a fight over whether the conviction is safe, not whether you are innocent or guilty. That is an important distinction and means that identifying good grounds of appeal is very important. We have access to the very best members of the Bar currently practising in the appeal courts and, our own solicitors also have experience of appearing as advocates before the Court of Appeal so when you instruct us you can be confident you are working with a solicitor who knows what needs to be done to win an appeal. 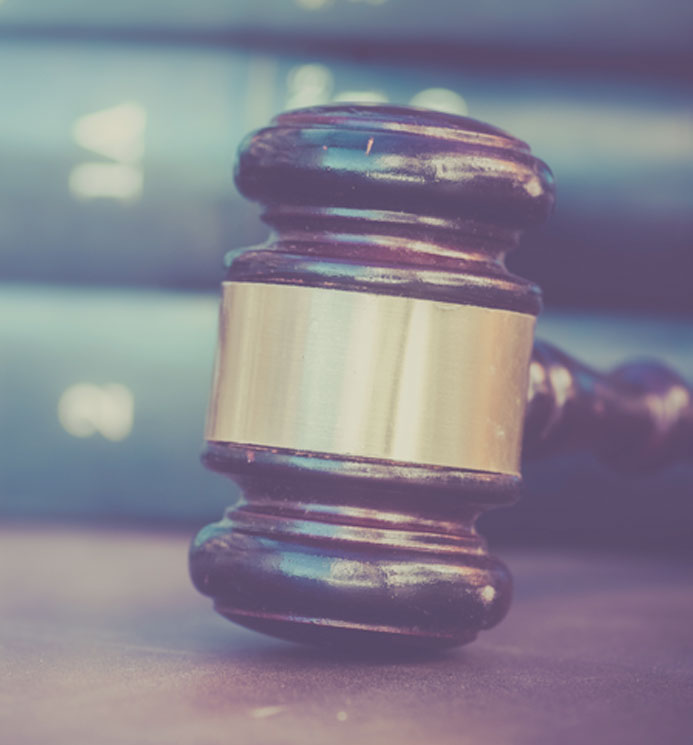 From the magistrates’ court

Appeals against conviction from the magistrates are very different to those appealed from the Court of Appeal. First, the rules are far more relaxed. There is no need to identify specific grounds of appeal because you have the absolute right to appeal conviction if you are convicted after trial.

The appeal takes the form of a re-trial rather than an argument over whether the conviction is unsafe, as happens in the Court of Appeal. This means there is no need to specifically identify any faults or errors in the original trial. Nonetheless, we will go through the preparation process in precisely the same way, looking for evidence that should properly be excluded as well as searching out material that will assist your defence.